Afghanistan’s campaign in the 2022 T20 World Cup has been nothing short of frustrating as the Asian outfit has failed to register a single win in their three games so far. While they were defeated by a spirited Engish side in their campaign opener, rain played spoilsport in the remaining two fixtures in Melbourne.

Mohammad Nabi’s men will be playing for pride when they take on Asian champions Sri Lanka, who have had a bitter-sweet tournament so far. While the islanders are the favorites heading into the contest, Afghanistan will like to remind them of the embarrassing defeat in the Aisa Cup earlier this year. 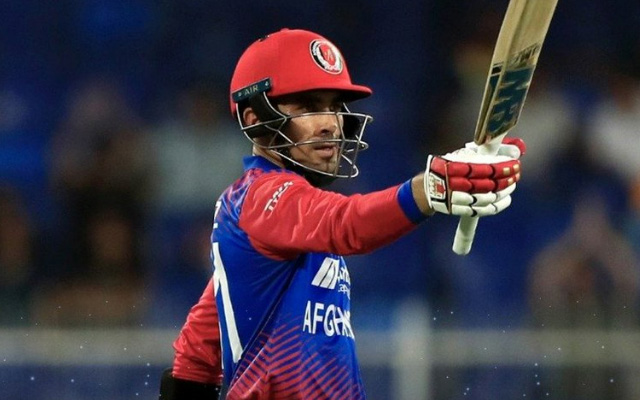 Ibrahim Zadran was one of the few bright sparks for Afghanistan in their narrow defeat against England in the campaign opener. The 20-year-old, who has been a find for the Asian outfit, scored a run a ball 32 to consolidate for his side after the early setbacks in the game.

Zadran’s young opening partner Rahmanullah Gurbaz took the Asia Cup by storm earlier this year but has failed to replicate the same form since the continental tournament. The 20-year-old is one of their most exciting prospects as his explosive batting at the top can add another dimension to the Afghan side. Usman Ghani was another batter who managed to see off the English bowling attack in the middle overs. But the stylish batter failed to kick on after getting a start as Afghanistan suffered quick blows in the middle overs. Ghani’s innings of 30 runs off 30 deliveries helped his team recover after a hostile opening spell from the England pacers.

Afghanistan have sorely missed Najibullah Zadran’s renowned power hitting in the lower middle order. One of the most dangerous batters in the format, Zadran’s long levers has propelled Afghanistan to several victories. But the southpaw is among a horrid lean run of form and will hope to showcase his skills against Sri Lanka.

Gulbadin Naib has been drafted into the squad after an ab injury to Hazratullah Zazai ruled him out of the ongoing T20 World Cup in Australia. The news came before Afghanistan’s clash against Sri Lanka. Naib, who performs the role of an-all rounder in the team is a capable batter in the middle order given his vast experience at this level. 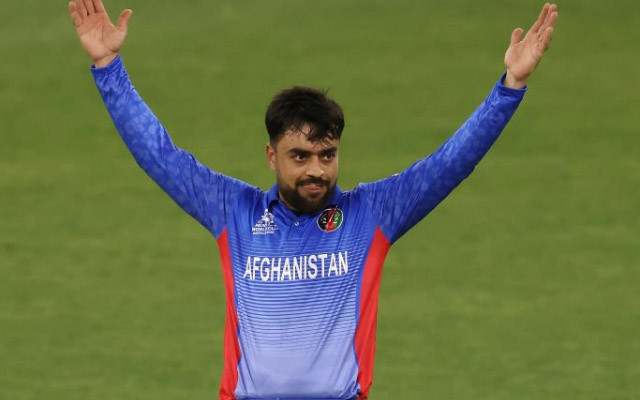 The backbone of the Afghanistani team, skipper Mohammad Nabi led from the front with the ball against England in the previous match. The all-rounder is one of the most valuable players in the shorter format of the game because of his renowned abilities. His contribution will be crucial for the side against Sri Lanka.

Rashid Khan is the no.1 ranked T20I bowler in the world, and in all honesty, there isn’t a better bowler in the format across the globe. Rashid, still just 24, is well on his way to smashing records in the shortest format of the game with 119 scalps to his name, the third most behind Tim Southee and Shakib al Hasan. 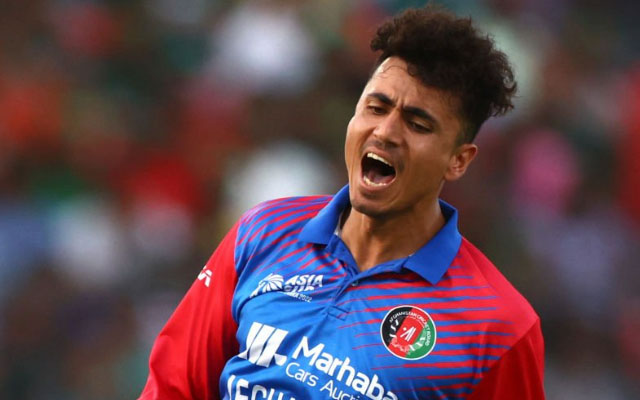 Mujeeb Ur Rahman is another exceptionally gifted spinner in the Afghanistan ranks who might not get as much recognition as he should because of the stardom of Rashid Khan. The 21-year-old often bowls the tough overs in the powerplay not affording the batters even an inch during the field restrictions.

The Afghanistan pace attack has been the Achilles heel for the team in recent outings despite boasting some talented quick bowlers. The likes of  Fareed Ahmad Malik, Azmatullah Omarzai, and Fazalhaq Farooqi have got what it takes to perform in Australian conditions given their natural ability to generate pace and bounce, but the trio has been plagued by inconsistency.