Team India have jetted off to the shores of New Zealand as the two heavyweights are set to lock horns for a three-match T20I series scheduled to commence on November 18. Both New Zealand and the Men in Blue will look to bounce back from the failures of their World Cup campaign which recently concluded Down Under.

As for the head-to-head records, India have registered 11 wins in their 20 matches with the Kiwis winning on nine occasions. India will play the series without skipper Rohit Sharma as Hardik Pandya was made the stand-in captain by the management.

On the other hand, Kane Williamson will continue to lead the Black Caps and will look to maintain the dominance displayed during the Super 12 stage of the marquee event. India will undoubtedly face a tricky outing in the Australian subcontinent but will look to fight hard against the Kiwis. 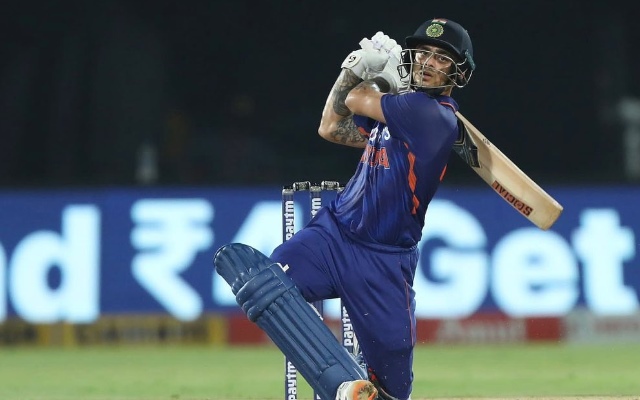 The Men in Blue will need to play fearless cricket, something that many members of the cricketing fraternity believed was lacking in the World Cup semi-finals. Young sensation Ishan Kishan’s natural game is to play fearless brand of cricket. In 19 T20I outings, the left-hander has smashed 543 runs at a strike rate of 131.16. Kishan has been in pristine touch after having scored 138 runs in three matches in the Syed Mushtaq Ali Trophy (SMAT).

Shubman Gill could be the other designated opener alongside Kishan who could complement the latter’s style of play. Interestingly, the elegant right-hander will become the 100th player to represent India in the shortest format of the game after Arshdeep Singh who handed the cap this year, 2022 against England. 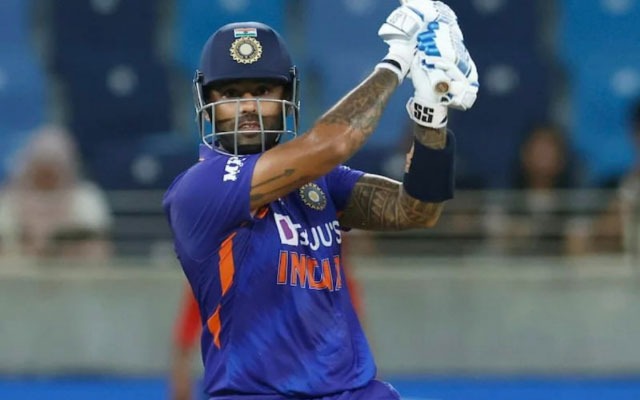 The middle order will see the likes of some world-class cricketers with Shreyas Iyer, Suryakumar Yadav, Rishabh Pant, and Sanju Samson all donning the blue outfit against the Kiwis. Iyer has a terrific understanding of the game as he can switch to playing aggressive cricket or even keep the scoreboard ticking depending on the situation of the game.

Suryakumar Yadav has relished a terrific year as an individual cricketer as he stands no. 1 in the list of T20I batters in the ICC rankings. The swashbuckling right-hander is a major asset to the side as he can play impressive shots and get the side the big runs on the scoreboard.

Wicketkeeper-batter Rishabh Pant has the potential to come down the order and dispatch a few into the stands. Along with Kishan and Suryakumar, Pant is another aggressive cricketer who has an inclination for unorthodox shots. Samson is known for his stylish shot-making and has been in fine touch this year having played six T20I matches and scored 179 runs at a massive strike rate of 158.40. 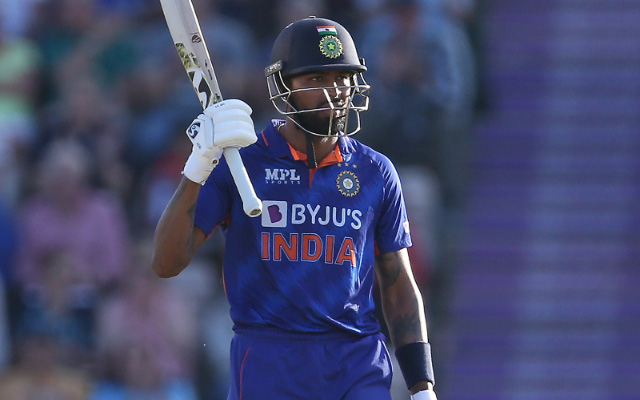 Skipper Hardik Pandya can single-handedly win the side matches both with the bat and with the ball. The right-hander has had an impressive run in the 2022 calendar year having won the IPL with Gujarat Titans under his leadership and then relishing fine outings in the Asia Cup and the T20 World Cup. Pandya can act as the fifth bowling option apart from the regular bowlers in the unit. Arshdeep Singh was undoubtedly India’s find of the tournament in the recently concluded World Cup. The left-arm pacer has the potential to use the new ball to his advantage and swing it which could add threat to the batters. His partner with the ball, Bhuvneshwar Kumar too relished fine outings in the marquee event held Down Under. Though he was not able to pick too many wickets, the right-arm pacer had a terrific economy rate throughout the event.

Umran Malik has been the latest addition to the bowling unit from the T20 World Cup squad. Malik’s pace can work magic for the side considering the fact that he can hit the 150 km/h mark consistently. The pace spearhead will aim to maintain a decent line and length and not leak runs.

Yuzvendra Chahal is set to get game time in the series against the Kiwis after he was excluded from all of the six matches India played in the World Cup. The spinner can bamboozle rival batters with the turn he gets with the deliveries. Moreover, the player is known to provide vital breakthroughs during the crunch moments of the game and India can bank on Chahal to rise to the occasion.