The operations of the 16th edition of the Indian Premier League have been going strong. IPL 2023 auction is scheduled to be held on December 23 in Kochi. Ahead of the marquee event, franchises made their first acts and let go of a total of 90 players in a bid a revamp their squads.

In the history of IPL auctions, there have been times when franchises have re-signed players just after parting ways with them. For instance, Jaydev Unadkat was picked by Rajasthan Royals at the 2018 mega auction, released after the season, and was then re-picked by the team at the next player auction. In the forthcoming auction, fans could again witness franchises reinvest in a few of their released players.

Here are 5 Released players who can be bought back by their teams : 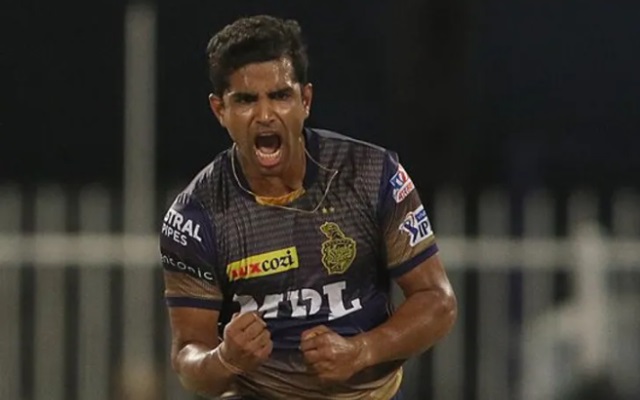 One of the youngsters from the class of 2018 that Kolkata Knight Riders reinvested in for the 15th IPL edition was Shivam Mavi. The KKR management went hammer and tongs to sign him at the 2022 mega auction and eventually grabbed him for INR 7.25 crore.

However, the 23-year-old failed to repay the faith of the team and had an awful show with the ball. In the six matches Mavi played, he could only manage five wickets and leaked runs at an economy of 10.32. Following the string of mediocre performances, he was dropped from the team.

The Kolkata franchise decided against retaining the Noida-born for the next season. One of the prime reasons for Mavi’s release could have been his hefty paycheck. And if KKR had an opportunity to re-sign the ace pacer at an affordable price, the think tank might latch onto it.

Mavi has been associated with KKR for the last five seasons and did a great job for the team in seasons 2020 and 2021, picking a combined tally of 20 wickets in 17 matches at an economy of under eight. Thus, one could see the Kolkata franchise raise their paddle to pick him at the upcoming auction.