India’s 15-year wait to become the T20 World champions extended as they suffered an embarrassing loss at the hands of England. Jos Buttler & Co. hammered the Men in Blue by 10 wickets in the semi-finals to knock them out of the competition.

After the 2021 T20 World Cup debacle, India under the leadership of Rohit Sharma tried to adopt a fearless brand of cricket. The Men in Blue displayed their new aggressive approach in the bilateral series leading up to the ongoing T20 extravaganza in Australia. However, they struggled to maintain the steam at the grandest stage.

After another disappointing ICC tournament, one can expect the team management to make some tough calls in a bid to revive their T20I future. Hence, certain players who do not fit into the team’s plans might be sidelined from the side going ahead.

Here are the five Indian players who might not feature in T20Is going forward: 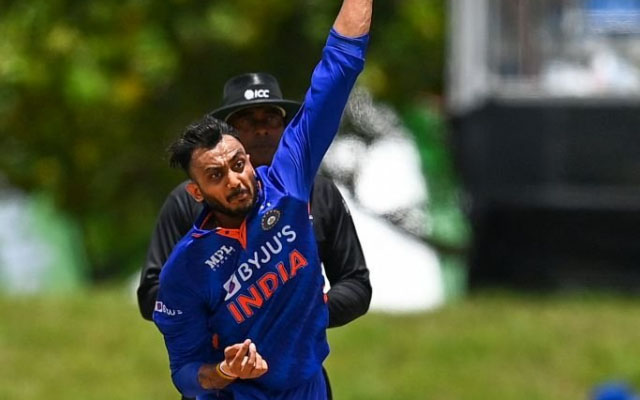 Axar Patel has been India’s go-to man to fill the spin-bowling all-rounder void in the white-ball circuit when Ravindra Jadeja has been unavailable. So, as Jadeja was sidelined from the ongoing T20 World Cup 2022 due to a knee injury, the team management picked Axar for the high-profile competition.

Leading up to the marquee tournament, the 28-year-old was phenomenal with the ball picking eight wickets in the three-match T20I series against Australia, and that too at an impeccable economy of 6.30. However, he failed to deliver the goods at the grandest stage.

Axar featured in five games at the global tournament and could manage just three wickets at an economy of 8.62. He did not have much impact with the bat either as he scored mere nine runs in those outings. Given the bowling all-rounder’s poor outings in both departments, India could move past him in the shortest format. The southpaw not being picked for the upcoming T20I series against New Zealand could be a sign of things to come.