After the conclusion of the ODI series against Sri Lanka, India will clash against the confident New Zealand team that has clinched an incredible ODI series victory against the Men in Green on Pakistan soil. In the series, the Black Caps may pose a tough challenge to Rohit Sharma and his men with their quality players. However, the Men in Blue will look to kick off their journey with a triumph when they face New Zealand in the first ODI at Hyderabad.

In the competition, India will go ahead without their premier players KL Rahul and Axar Patel who have delivered some impressive performances recently. The absence of these two cricketers gives an opportunity to some players to showcase their skills. However, some of the players might not gain the trust of the team management to get inducted into the playing XI.

Here are three Indian players who might warm benches in the three-match ODI series against New Zealand: 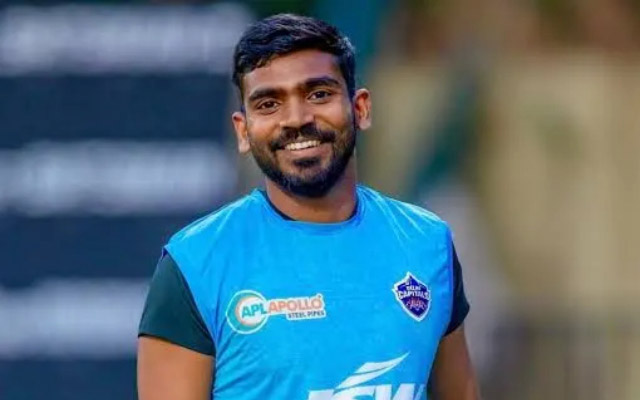 KS Bharat will join the Indian team for the three-match bilateral ODI series against New Zealand. In the absence of KL Rahul and Rishabh Pant, Bharat is in the squad as an extra wicket-keeper. The 29-year-old batter is a noted name in first-class cricket due to his impressive batting numbers in first-class cricket for Andhra Pradesh.

In 64 List A matches, he has scored 1,950 runs with six centuries at a strike rate of 76.98. These batting numbers of the Andhra player impressed the selectors and they gave him a chance to feature in the 16-man squad for the 3-match ODI series against the Black Caps.

However, Bharat might not make it to the playing XI of India as the team management could find Ishan Kishan more credible to fill the shoes of the wicket-keeper batter. Last year, Kishan played a historical double-hundred knock against Bangladesh at Zahur Ahmed Chowdhury Stadium, Chattogram.